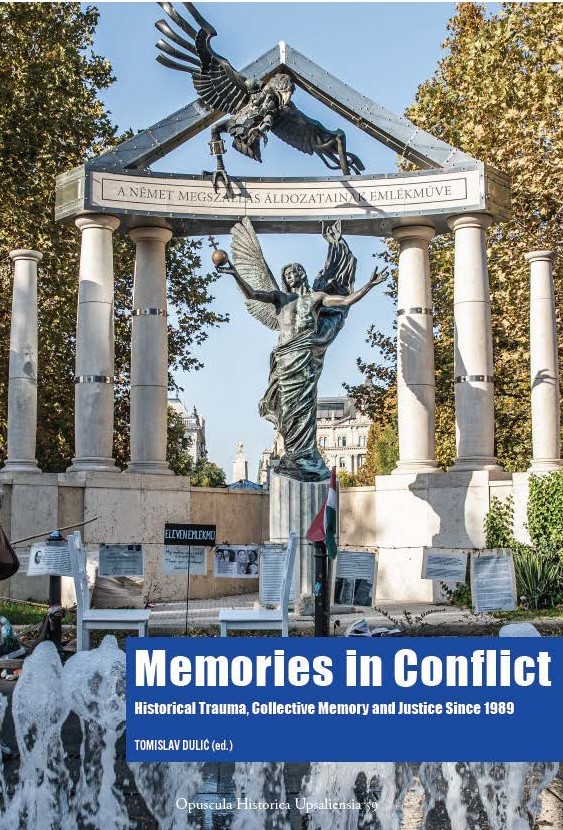 Memories in Conflict – Historical Trauma, Collective Memory and Justice Since 1989

This volume explores the relationship between political change and collective memory about traumatic historical events since 1989. Departing from an interdisciplinary theoretical perspective that bridges the divide between the humanities and social sciences, four empirical chapters provide in-depth analyses of the profound effect the changes that began with the fall of the socialist system in Eastern Europe have had on the way in which traumatic memories of the past have been dealt with during the last three decades.

By exploring case studies from Poland, Croatia, the United Kingdom and Chile, the contributions show how traumatic collective memories have been used in state-sponsored memory production, for the purpose of national mobilisation and as a means by which to mobilise social movements. While focusing on different perspectives across time and space, the case studies thus highlight the connection between collective memory, identity and calls for justice on both societal and group levels.