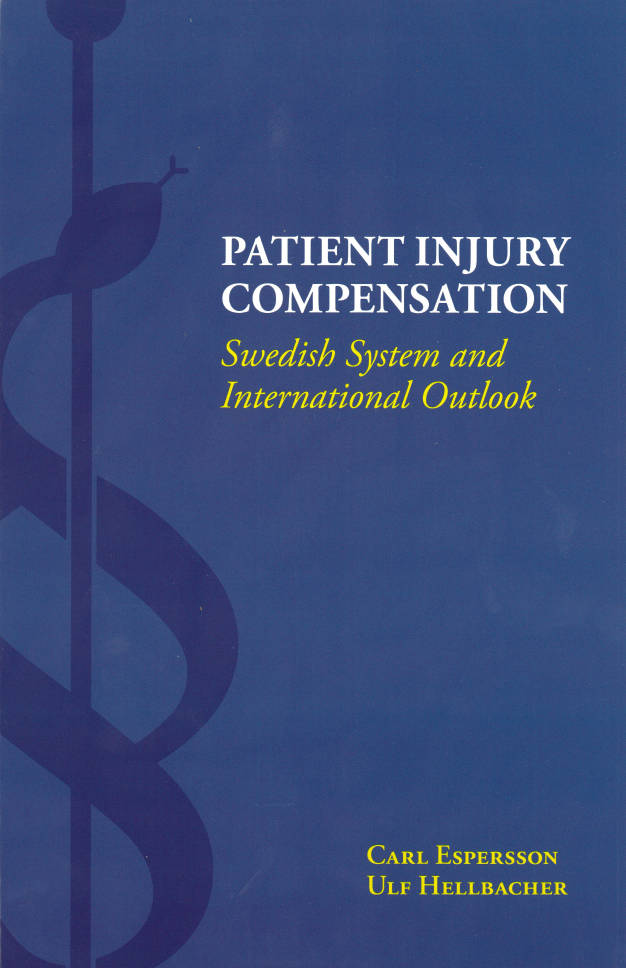 In 1975, Sweden was che first country in the world to introduce special insurance which aimed at compensating patients for injuries sustained in connection with healthcare. The basic idea was to separate the issue of liability from the issue of responsibility, so that the right to compensation would be independent of whether there had been error or negligence on the part of the healthcare services. Instead, the starting point would be whether an injury was avoidable or not. In 1997, this insurance was replaced by the Patient Injury Act. This book is the first thorough commentary on the Patient lnjury Act. The book also contains abstracts from a large number of cases adjudicated by the Patient Claims Panel, a panel tasked with setting uniform and fair precedents in patient injury cases. The book also indudes a comprehensive account of the patient injury provisions in the other Nordic countries, with comparative comments. The Swedish model for compensating patients with healtcare-related injuries has attracted a great deal of attention in many parts of the world. The book includes an international outlook, with an account of the ongoing efforts in several countries where the Swedish system serves as a model. The aucthors have extensive experience in working with the patient insurance and related issues. Ulf Hellbacher is a former chief judge and has long served as the chairman of the Patient Claim Panel. Carl Espersson (deceased) worked for many years as an insurance lawyer focused on patient injury matters and served as a reporting lawyer on the Patient Claim Panel for an extensive period.