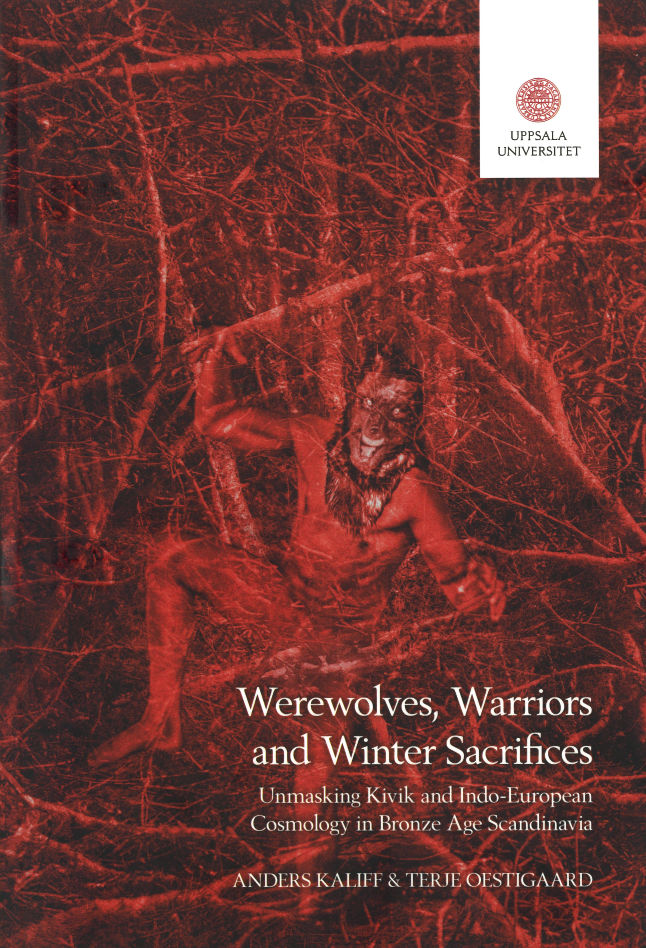 This study is the first to consider Sweden's enigmatic Kivik grave with its famous rock art slabs in an agricultural and Indo-European context. Building on the work of archaeologist V. Gordon Childe andanthropologist James G. Frazer, this analysis presents an in-depth cultural and cosmological worldview of the Scandinavian Bronze Age. Pastoralism and warrior bands were essential parts of ecology and cosmology; novices were initiated into these brotherhoods as werewolves. By putting on masks or, cloaks, they became ancestors and played a key role in a series of winter sacrifices linked to the agricultural cycle. The werewolf myth contains remnants of all lifecycle rituals - from birth to initiation as warriors, marriage, death and becoming an ancestor. Ethnographically, the cultural and cosmological institution manifested in Kivik can be identified through large parts of Europe up to modern times.