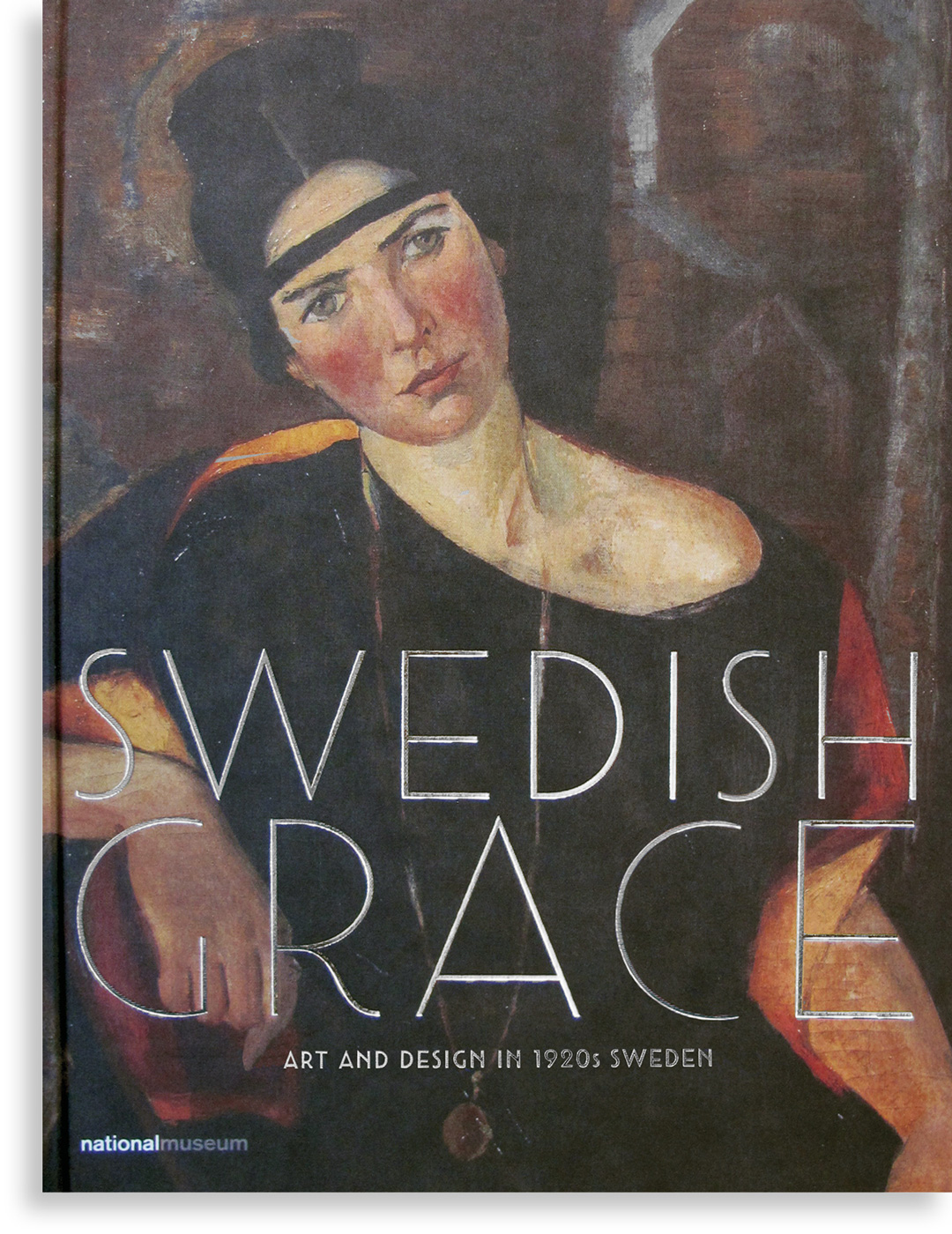 The era has been called “the Roaring Twenties". World wars and pandemics were over. The Kreuger crash had not yet occurred. But the 1920s was the decade of contradictions. The heated party atmosphere was mixed with starvation, government crises and high unemployment. Citizens made new demands for emancipation and rights. Tradition and nationalist progressions were set against new technologies and international modernism. Everyday depictions and craft ambitions were violated by post-Cubist modernism and industrial mass production. The tensions were felt in visual arts and design as well as film, photography and dance.

One hundred years after the "the Roaring Twenties", Nationalmuseum summarizes the era in a magnificent exhibition. In connection with the exhibition, Nationalmuseum publishes a book in which the exhibition's curator Cilla Robach writes about fashion and modern women, Kalle Lind about the entertainment and fashion drug cocaine and Per Hedström about the Swedish art scene in Paris. Eva-Lena Karlsson writes about the transformation of Greta Gustafsson to the icon Greta Garbo. Other contributors are Alice Cousin, Eva Eriksson, Bo Florin, Anna Tellgren and Cecilia Widenheim.