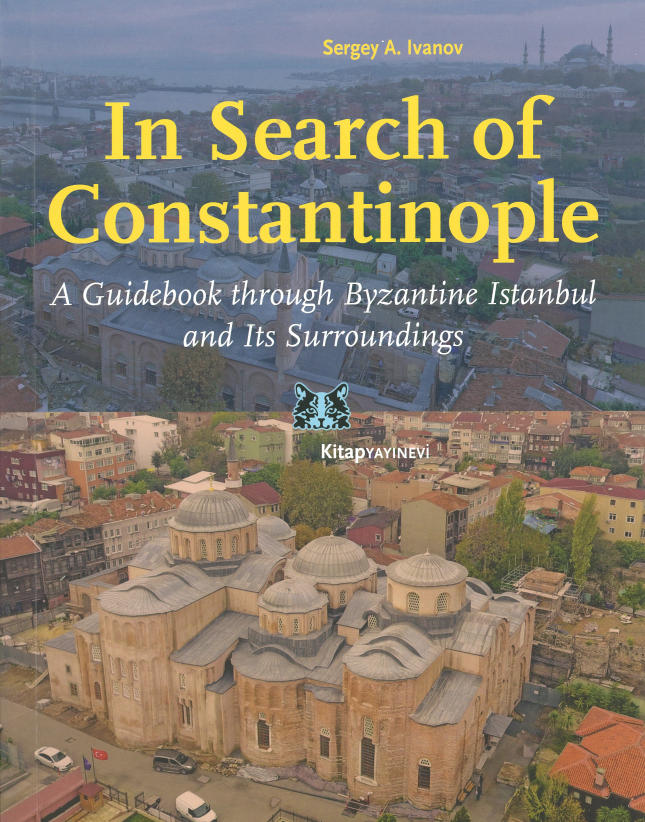 "The conspirators were dressed as priests. Daggers under their arms, they blended into the crowd of clergymen who gathered in front of the Ivory Gate after dark. During the third watch of the night, they made their way into the Great Palace with the rest. Papias, the official in charge of searching visitors, was himself in the plot, so it all went according to plan... On that day, December 26, 820, the murderers entered the palace's Church of the Virgin of Pharos where an early service was about to begin... The sovereign was present at the liturgy and sang standing next to the choir - and his murderers. They jumped on him when he began singing "By longing for the Almighty did they spurn."... The emperor rushed to the altar and grabbed a chain attached to a censer to defend himself. He was a brave warrior, but the murderers were, as it turned out, more skilful.

So, then, where exactly did the Ivory Gate stand? Where was the Church of Pharos? We cannot answer either question with any degree of certainty... This level of uncertainty is commonplace when it comes to our knowledge of the city. There are numerous palaces, fountains, squares, inns, statues, avenues, hospitals, and obelisks mentioned in various sources, often more than once, but no one really knows where they were located... This should not come as a surprise; after all the capital of the Byzantines has disappeared from the face of the earth...

Another city took its place, the capital of another country, a new culture, and a different civilization. All that is left today are, some peaks of the submerged Byzantine "Atlantis" emerging here and there from the waves of the Ottoman sea. There are around one hundred Byzantine structures in modern Istanbul. Most frustrating of all, many of these buildings, including quite spectacular monuments have yet to be identified... I find these particularly piteous; they have managed to survive the ravages of time, but their stories have not."