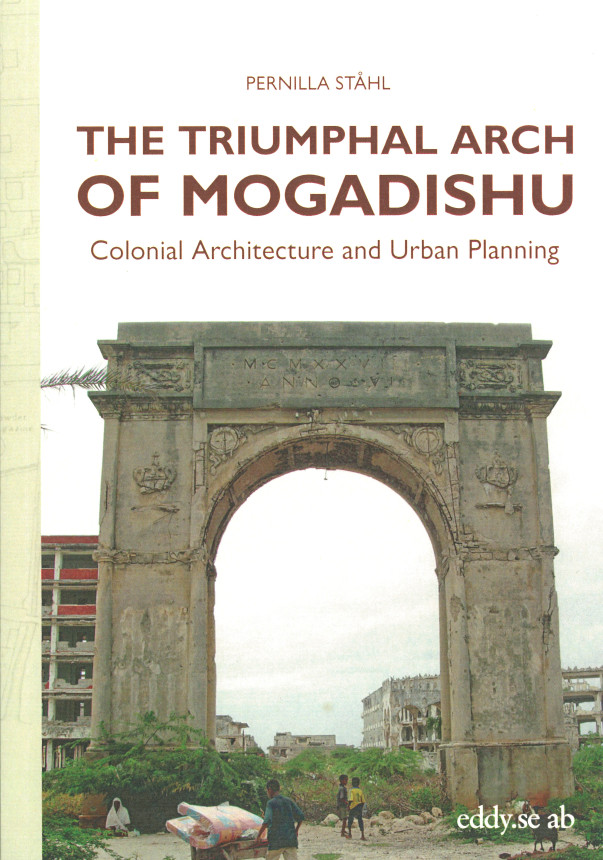 The triumphal arch of Mogadishu – Colonial Architecture and Urban Planning

‘To build, that is the goal, the only goal, with every colonial war,’ declared the French Marshal Hubert Lyautey in the late 19th century. The European colonial powers left behind a vast urban legacy. They founded new cities and rebuilt old ones on several continents. Traces of this urbanisation remain visible to this day, for better or for worse. What concepts laybehind the creation of these cities? And how do these now independent countries view this legacy? Based on five former colonial cities – Kolkata,Tunis, Harare, Swakopmund, and Mogadishu – Pernilla Ståhl tells about the colonially built.

Pernilla Ståhl is a Swedish writer and radio producer with an academic background as a political scientist. She has traveled to, worked, and lived in, many cities planned by colonial powers, such as Mogadishu, Kolkata, Asmara, Tunis, Singapore, and Yangon. For Swedish readers, she has introduced several books in the daily press about the urban history of colonialism. In 2021 she was awarded the Olle Engkvist-prize for The Triumphal Arch of Mogadishu.